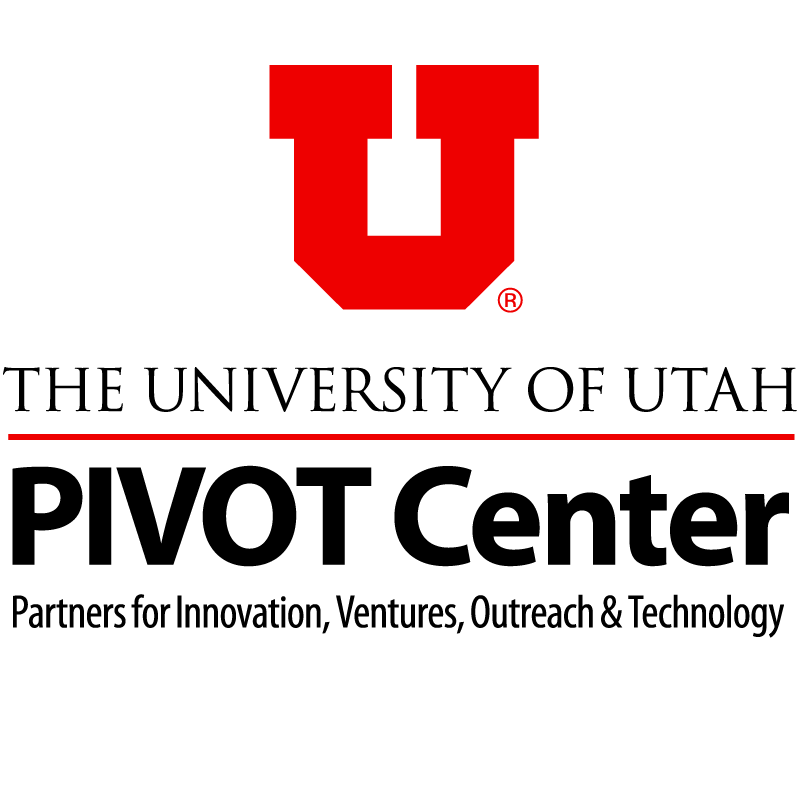 “The Seed Fund will help inventors at the university advance their work towards new products and services as well as serve as the foundation for launching new companies in Utah,” said Keith Marmer, executive director and associate vice president of TVC.  “It is often a small amount of money that can have the greatest impact on advancing a technology during the earliest stages of development. The Seed Fund will serve as a much-needed bridge to larger funding sources as well as industry and entrepreneurial partnerships.”

The first recipient of seed funding is Djordje Atanackovic, Huntsman Cancer Institute investigator and associate professor of internal medicine at the U. He was granted an award to progress his groundbreaking work on a CAR-T therapeutic treatment for multiple myeloma. Multiple myeloma is the second most common blood-borne malignancy, causing more than 10,000 deaths per year in the United States alone. Atanackovic focuses his research on harnessing the human immune system for the fight against cancer.

“This grant will allow us to conduct research that will quickly provide critical information which will open the door to additional significant investment and industry partnership,” said Atanackovic.

TVC is a recognized leader in technology commercialization. The Milken Institute ranked TVC No. 1 among all universities in the United States in 2017. The study noted: “In the 21st century, public and private research universities are the seed capital for creating knowledge that fosters scientific- and technology-based economic development…capitalizing on research by converting it for private-sector consumption, along with its efficiency depict the production of universities that are delivering on their mission.”

InnovoSource, a leading strategy firm that focuses on helping research universities engage with key innovation partners, suggests that research universities and partners have created gap funding that is positioned to address the critical elements of transitioning university technology and startups, while also attracting additional capital and third-party interest. TVC has been engaged with InnovoSource over the past year as part of a process to establish the TVC Seed Fund and related programs.

“We recognize the amount of funding is small at the moment, but we hope to reinforce to our researchers that TVC is a partner in their efforts to bring their innovations to market. I’m hopeful this is merely the beginning, and that we can attract additional funding from both public and private partners,” said Marmer. “The new program will employ well-defined milestones validated by market factors with the potential for further funding if milestones are met.  These milestones are designed to attract additional state and federal grants as well as private funding.  Additionally, getting a technology further developed attracts top entrepreneurs and talent to help move these inventions to market.” Marmer hopes the fund will help attract entrepreneurs and investors to TVC seeking to launch companies based on university research.

Since 1965, TVC has established a global reputation for leadership in technology commercialization. On behalf of University of Utah, TVC serves as a catalyst for the regional ecosystem, responsible for all aspects of invention management, patent prosecution, licensing, startup formation and support, equity management and early stage funding.

Taylor Bench I Director of Investments, Technology and Venture Commercialization (TVC)
801-213-3568 I taylor.bench@tvc.utah.edu